Ekis ma, ekis sah, I want to tell you a story, ( oya, story story, once upon a time); Moremi Ajasoro was the Olori of king Oranmiyan, king of ile Ife, who used her beauty to rescue her people from war.

The Igbo people (not the easterners o), were always raiding the people of ile Ife and because the people thought they looked like aliens and were scared of them, they always won the war against the Ife people and kept feeding off them.

Moremi, the then Olori couldn't stand the intimidation any more and sought the help of the river goddess, she promised that if she won the war, she would sacrifice the thing dearest to her.

She was a very beautiful woman and used it to her advantage, she allowed herself to be captured by the so-called aliens and taken to their king who fell in love with her immediately (ode, it's not today that men started behaving foolishly when it comes to beautiful women), the olodo king started running his mouth and bragging to his new wife of his kingdom secrets, that they were normal human being just that he wore bamboo leaves all over them and as such can't go near fire so they don't burn to death, the queen on a mission, on hearing the main gist, decided she had heard enough and sharperly went back home and told her people.

On their next visit of terror, the Ife people were ready for them and used burning torches to defeat them once and for all and they stopped disturbing them, the power of the a woman yeah?  Yes. Sad thing, the river goddess wanted her only son, Olurogbo which she gave her for the rest of her people to live. The heart of a mother is very deep.

As a result of that historic act, the oba of Ife, Oba Enitan Adewusi has endorsed a beauty pageant in honor of Moremi, to be named after her, not only that, there will be a musical play starting from December twenty first re-enacting history of this delectable queen here in Lagos, NigeriaNigeria and the feem will feature correct actors in it, me I like feem so I will be there live and direct 😀.

Don't be told what happened, don't wait for me for write about the event, be there. See flier below for more info. 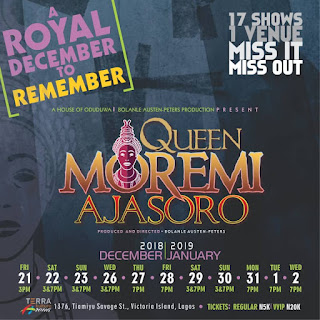 A royal December to remember. The dates of the event. 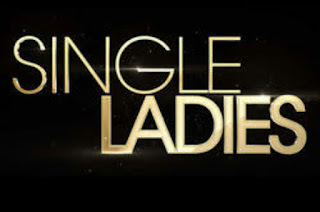 LIVING IN NIGERIA AS A SINGLE LADY IS HARD

WIZKID'S MADE IN LAGOS CONCERT

Amarachi Ogbonnaya
Somewhere in, Lagos, Nigeria
Amarachi is a mass communications graduate and a passionate writer and journalist. She loves life and play. 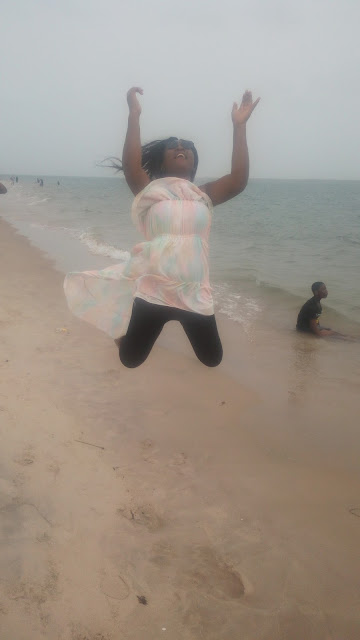 LIVING IN NIGERIA AS A SINGLE LADY IS HARD 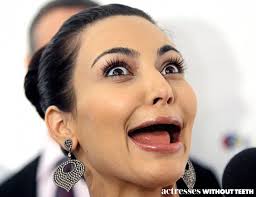 #throwback: THAT TIME I TOLD SOMEONE MY NAME WAS ANGEL